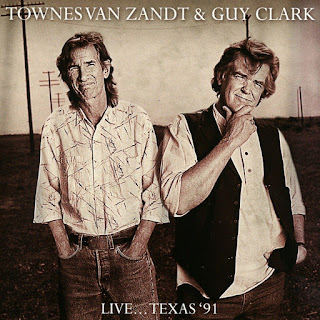 I got me a hankerin' for some country music tonight. So how about two hot shows that'll have you begging for more? First up, an hour from the two great Texas singer/songwriters performing together: Townes Van Zandt and Guy Clark, live from the Cactus Cafe in Austin, Texas in 1991. This is an amazing performance that was broadcast live on the FM. 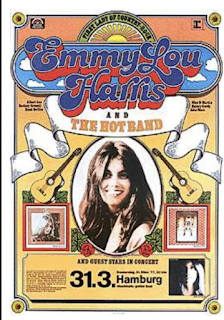 The second hour comes from the great Emmylou Harris and the Hot Band, featuring James Burton on guitar. This was shortly before Burton's exit from the Hot Band, and they were on fire throughout this great set. This show was recorded live in Hamburg, Germany on March 31, 1976. It's a crystal clear soundboard, liberated from the bootleg: "I Really Had A Ball Last Night"
Posted by John Hell at 2:39 PM