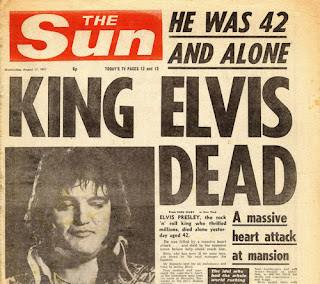 Ok, so in the "I've been way too busy to upload any of my shows lately" theme, this is a real winner. This show is all live cuts, starting with a German radio station announcing the death of Elvis Presley. How's that for a start? Somewhere along the way I actually play some live Elvis. And it's a doozy too.

There's something for everyone: there's goth bikers in lace; there's shoe gazers covered in syrup; there's classic rockers on tricycles sucking pacifiers. I tell ya this is the kind of show you've been waiting for.

Just take a look at this playlist!!!

And if you tune into my show on a regular basis, then you know that my live stuff is second to NONE! Take THAT Rotten Ronnie!

Download this crowd-pleaser program here.
Stream this aural delight here.
Dig all of my shows by going here, or just scroll down.

A Season in Hell #146: Shiver Me Timbers 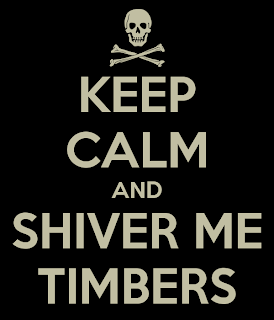 OK, I suck. I haven't shared shows of mine in over a month. What the hell is wrong with me? Oh yeah, I was planning my wedding. I really had no time. Please forgive me.

I haven't listened back to this show, but the set list looks AMAZING!!! The first hour is full of some great new music, and the second hour some classics, including a live cut from the recent Black Sabbath show. I also play a very slowed down Wanda Jackson tune. It's CRAZY!

Check out the set before the concert outlook. Are you kidding me? I remember it all now.

Download this "memorable" program here.
Stream this mesmerizing piece of classic aural delight here.
Dig all of my shows by going here, or just scroll down.

Up in Smoke: Cheech and Chong
White Rabbit: Shannon and the Clams
A Silent Tide: Flying Saucer Attack

Let's Get High: Edward Sharpe and the Magnetic Zero's
Driving East, and Through Her: Case Studies
Careless: The Delphines

Flower in the Sun: Big Brother and the Holding Company