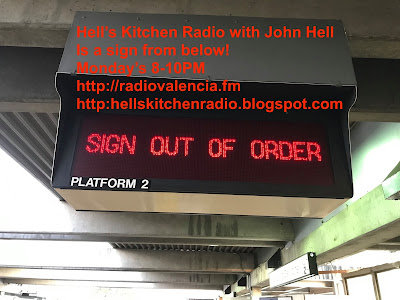 This is embarrassing. I haven't posted a show in months!!! What you must think of me. The setlist sure looks good. I have no idea what the hell I was talking about, but it was summer, so I'm hoping my spirits were high.

In Heaven There Is No Beer: Polkacide
Louie Louie: The Sonics
Chow: Hepa/Titus

Control: Amyl and the Sniffers
I Have A Radio: David Lynch

What A Wonderful World: Louis Armstrong
Posted by John Hell at 9:58 PM No comments: 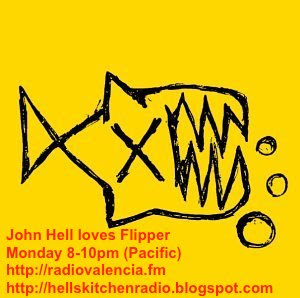 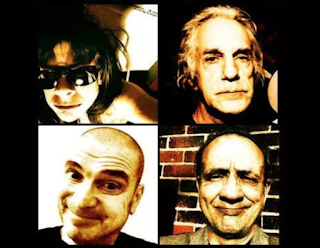 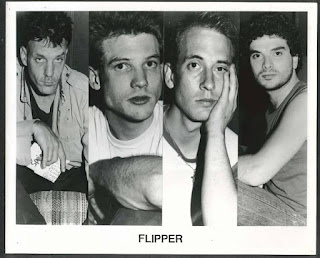 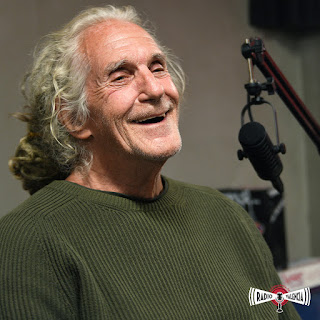 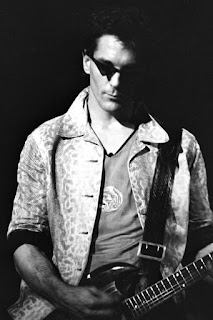 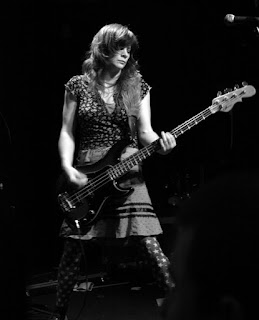 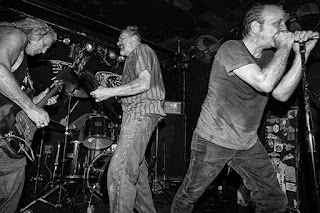 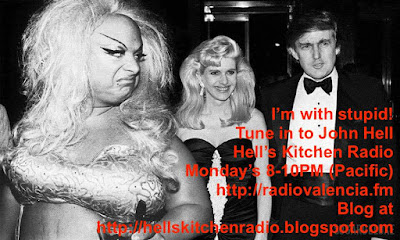 Not your average show this week. I welcomed two fabulous friends, Chel and Mel into Hell's Kitchen to share stories from their "Dirty Little Bitch" days. Before you get offended, you should really give it a listen. The future is female!!! Indeed.

I've known these two for quite a while, so I'll admit we get a little roommate radioish at times. Deal with it; the stories are good.

As for the music, it's what you have come to expect, which I hope is to expect the unexpected. My, how cliche of me.

As James Brown said "Get Up, Get On Up!"

Get Up Get Into Get Involved: James Brown
Lesson One: Stone Cold Boners