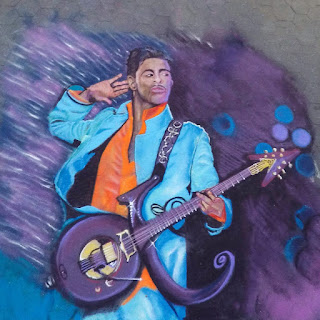 Stream yet another TRIBUTE, HERE!
Download the essence of PRINCE HERE!
Listen into all my shows here, or just scroll down

Aw man, really? Not cool, universe. Not cool. This has been one shitty year for music legends. I can kind of understand how Lemmy went. Bowie? That one hurt, but OK, fuck cancer and all that. But Prince? 57 years old. And now we're hearing that it may be a "Michael-Jackson's-doctor-kinda-thing". Do the JWs have something against meds? He was raised a Seventh-Day Adventist. We're they against meds? Or is it the other way around, and he was on too many meds? DAMN!

This one hurts, because he didn't stop being so damn prolific throughout the years. I read a great article about six months ago about how he could and would often record entire records in a matter of hours; overdubs and all. He has a vault of nearly complete releases that he just wasn't ready to release. I have to wonder when, if ever, those recordings will be released.

I first listened to Prince when Purple Rain came out in the summer of 1984. I was just shy of 14, and it was huge almost immediately upon release. The film came out a few months later, and that quickly changed the attire of many of my high school classmates. I was not into the fashion, but his guitar work quickly caught my attention. So many of my friends were metal-heads, and Deadheads, who wouldn't give him the time of day, but when I would play the guitar solo from "When Doves Cry" even they had to admit this guy was on his own level. Though Jimi has been dubbed the number 1 guitar GOD by too many critics (and who am I to disagree?), Prince is a very close second, in my opinion.

My father actually sold a ring to him during Prince's visit to SF in 1985, when he played a sold out Cow Palace. My father was the manager for Granat Brothers Jewelers on Grant and Geary in downtown San Francisco at the time. Prince walked in with his bodyguard, "Big Chick" who was this HUGE white former wrestler with long white hair. Prince sat down in a chair, and the bodyguard asked for the manager. My father approached, and the bodyguard looked at my dad, pointed to Prince and growled "Do you know who that is?". My dad said "no". The bodyguard replied "that's Prince. He's going to be the biggest music star in the world!". He then asked to see a number of rings. My father presented them to Prince, who chose a beautiful diamond, ruby, sapphire ring. They paid in cash and walked out. True story.

Now Prince is dead. Prince is dead, and my father ended up going to see him perform at the Cow Palace for that show, which was the Purple Rain tour. I wonder where that ring is today?

I was a mobile and club DJ for many years between 1988-2002. Prince was always in the mix. ALWAYS. How couldn't he be? Prince made the cut in every club DJs set. And if you're a wedding DJ then you have no choice either.

One good thing that may come from his passing, is this may have kicked MTV into actually playing music videos again!

Prince, I hope wherever you are it bathed in purple, with your pick of lovers and guitars. I can imagine a very long receiving line for you, and you not disappointing anyone in attendance.

So for tonight I offer you a showcase of some of my favorite Prince from over the years, as well as a few favorite covers; many of which you would never expect.

You may fade from the scene, but you will never fade from our soul.

RIP Prince Rogers Nelson. You left us all way too soon, but not without plenty to keep your memory alive.

(The image above was created by my friend Joe Mangrum, a sand artist, who you can see almost daily in Washington Square Park, in NYC. The original photo came from Theo Wargo)

Creep: Prince (Live 2008 Coachella)
Get On The Good Foot/Rockhard In A Funky Place: TJ Kirk
When Doves Cry: Patti Smith
How Come you Don't Call Me: Alicia Keys

Can I Play With U? Prince and Miles Davis
Kiss: Richard Thompson

Whenever anyone asks me about the greatest guitar solo, I always show them this video. It's the all-star jam following the posthumous induction of George Harrison into the Rock and Roll Hall of Fame, featuring Jeff Lynne, Tom Petty, Steve Winwood, and Prince. You have to watch the solo all the way to the end. Really, do not miss what he does at the end. DAMN! 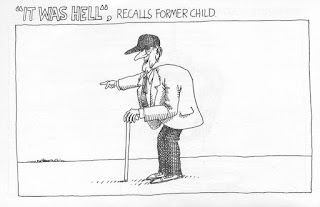 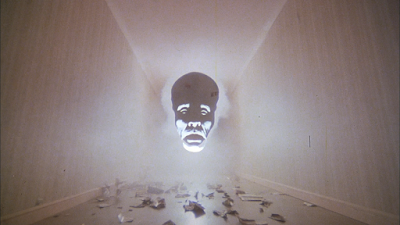 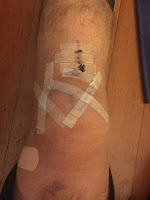 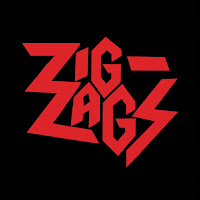