A Season in Hell #171: Mark Glaser Shifts My Media Mind 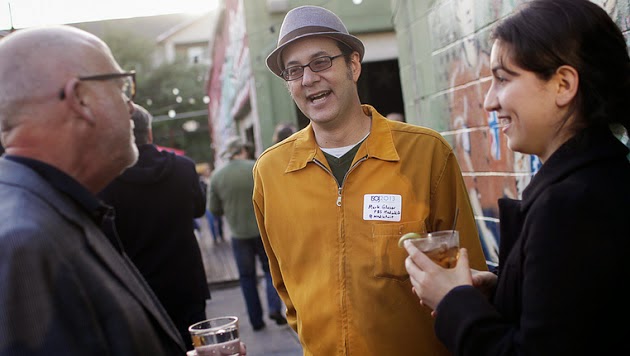 It isn't that often that I get a true bona fide new deal style media mogul in the studio with me. So you can imagine my excitement when I was able to welcome in Mark Glaser, executive editor of PBS MediaShift and Idea Lab into the studio to talk all things media and music. Before Mark was with PBS he was an editor and music reviewer for College Music Journal (CMJ). He is credited with helping break the seminal Americana band Uncle Tupelo. He even showed me where they thank him on there No Depression CD. That's one lucky dude right there.

Mark brought some music share and I'm sure you'll enjoy it, Just like I enjoyed him coming in tonight. Conversation is fresh, music is funky, and as always Radio Valencia is your place for new sound.

It Takes Moombahton: Rob Base and DJ E-Z Rock
Flames of the Dragon: Lee Perry
I'll House You: Jungle Brothers 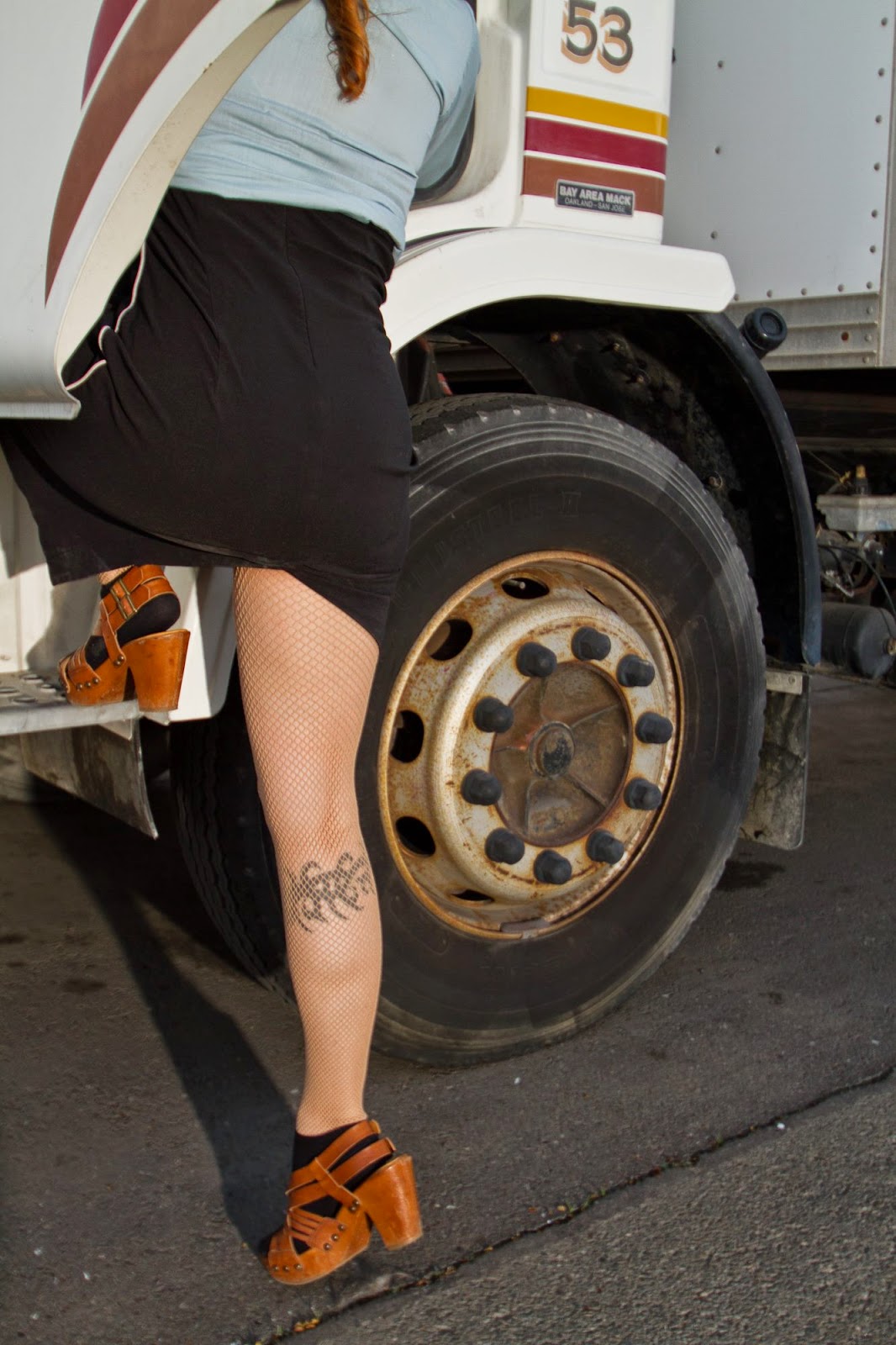 There's something to be said about broadcasting above Bikram Yoga. No matter the temperature outside, it always promises to be higher-than-normal temps in the studio. Good GOD!

It's been a few weeks since I spent the show focusing on new music, so tonight the first hour has lots of new tasty treats, with links included.

Also, local performance artist, Spy Emerson phoned in to talk about her new project: The Hook Up Truck. Be on the look out for the love truck in your town, soon.

Station Wagon: Hector's Pets
Eyes to the Wind: The War On Drugs
Trippy Gum: Deers
We Are Ruins: Sweet Apple

The Shadow Self: Fantasmes
I Dreamt Blues: Vikesh Kapoor

Always Look on the Bright Side of Life: Monty Python
Posted by John Hell at 10:00 PM No comments: 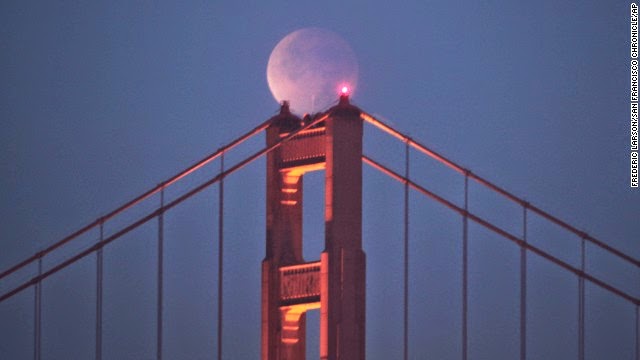 San Francisco doesn't need any full moon's to know it's a crazy town. Its rich history speaks for itself. From Mark Twain, to Emperor Norton; from Vincent Hallinan to Jim Jones, San Francisco has always been a place where creativity, social justice, underworld crime, psychedelia and the pHreAk scene meet to get neat, while pounding out a sublime beat.
I love that tonight is the Blood Moon lunar eclipse, and that it's too foggy in SF to actually see it. Oh, but don't you fret, for the savors of us all, those with the GLASS, will be certain to be looking at the skies telling GLASS to take it all down for posterity, for us weaker fools who cannot (read: will not) "rise" to their level of being in with the technology crowd.

I would rather miss the Blood Moon, than have blood on my hands for what is happening to my beloved town. I've officially called this city my home since February 1997, when I moved in with my former wife, but I've lived in the Bay Area since I moved here with my family in December 1982; spending most of my years in San Mateo, but trucking up to the City every chance I could get to hit shows at the I-Beam, the Nightbreak, Full Moon Saloon, The Stone, Paradise Lounge, DNA, you name it, I was probably there from 88-present. I love this city. I've loved this city. Is there still a way to love it some more?

Tonight's show rocks! Just look at the playlist and I think you will agree.

To stream this tasty morsel of history, go here.
To download this museum piece, go here.
To listen to my historical record, go here.

Up in Smoke: Cheech and Chong
I Heard in on the X: Olivelawn
Feelin Alright: Grand Funk Railroad

Somebody to Love: Moonalice
Swap Meet: Nirvana
Notes and Chords Mean Nothing to Me: The Monkeywrench
One for the Ladies: Faraway Brothers

Got to Get Better in a Little While: Derek and the Dominoes
Posted by John Hell at 10:48 PM No comments:

A Season in Hell #168: Daughter from HELL 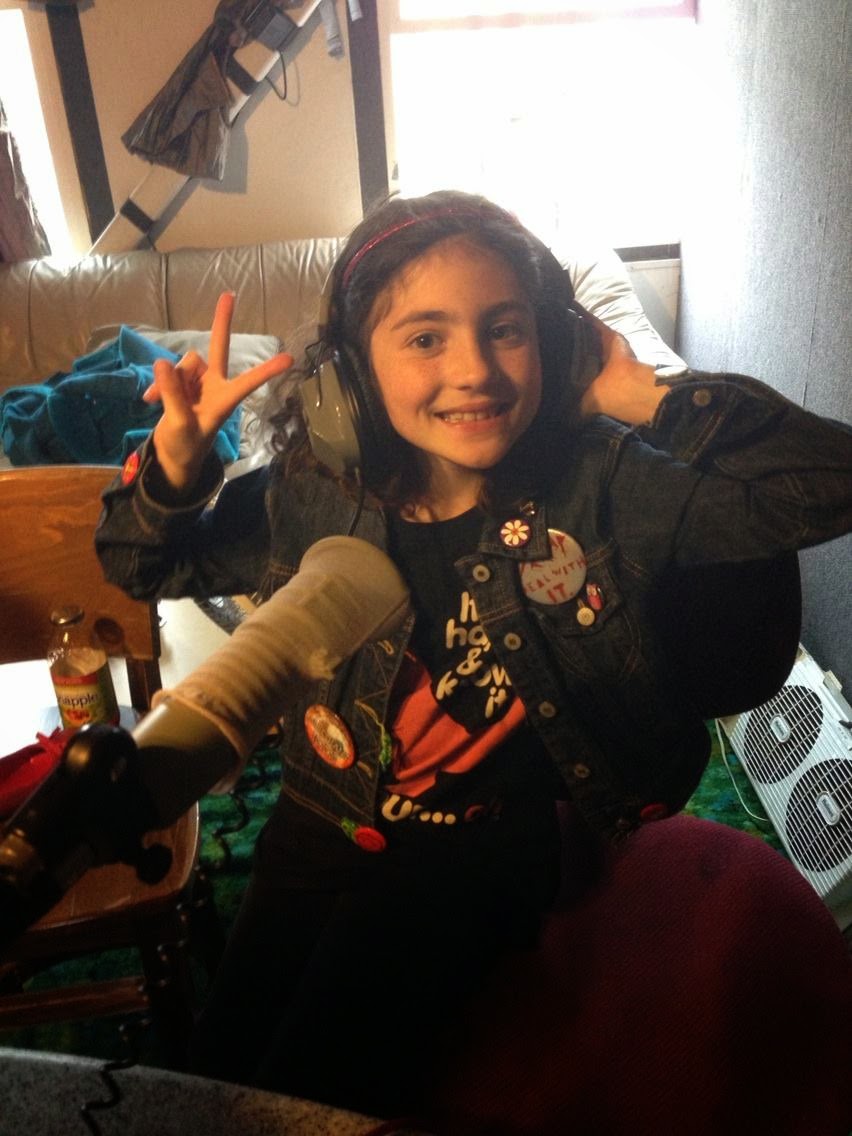 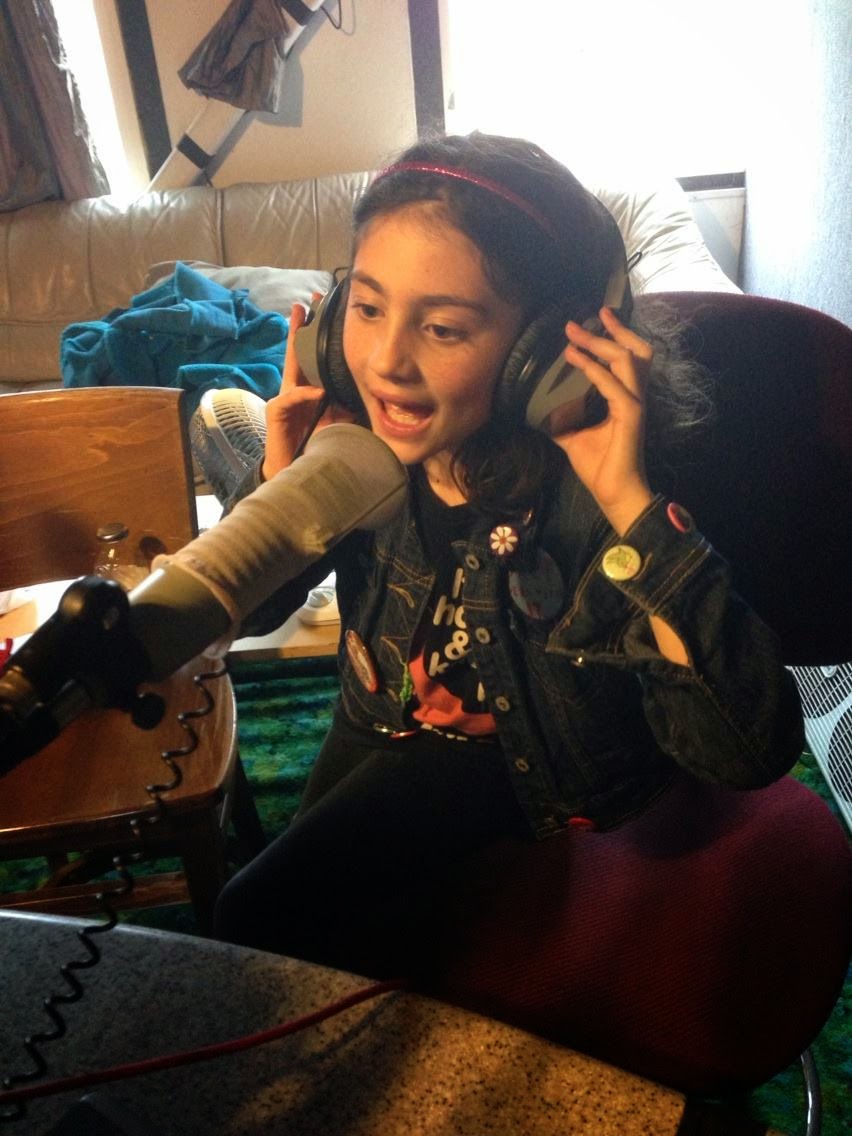 What an excellent show today. It being spring break, I brought my daughter, Lauson Hell down to the studio to guest DJ with me. She's a natural. Two years ago Lauson guested on my show, which you can find here. It's fun to see how she's found her voice over the last couple of years. She's not shy, I can tell you that. I wonder where she gets that from?

We were filling in for DJ Cam Dam, who was kind enough to let me take over the day.

Lauson did her part, planning a set, which you can see below, announcing what we played, and answering my questions...kind of.

To stream this father/daughter reunion, go here.
To download this love-fest, go here.
To tune into all of my shows, go here, or just scroll down.

Kick out the Jams: MC5
White Light/White Heat: Velvet Underground
Down in the Street: The Stooges
Frankenstein: New York Dolls

Lauson's Set:
Being for the Benefit of Mr. Kite: Eric McFadden
Sun King - Mean Mr. Mustard - Polythene Pam - She Came in Through the Bathroom Window: The Beatles
Live with Me: Rolling Stones

Boris the Spider: The Who
Locked Out Of Heaven: Bruno Mars
Down at the Rock and Roll Club: The Voidoids

Anarchy in the UK: Sex Pistols
Youth of America: Melvins

One: Fuzz (Live in San Francisco)

March of the Lor: The Sword
Posted by John Hell at 5:35 PM No comments: