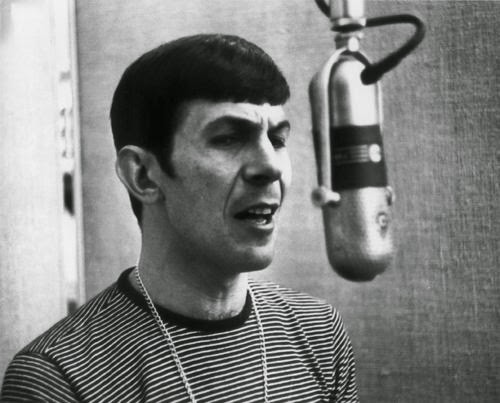 Streaming this is logical, HERE!
Download this piece of sunshine, HERE!
Listen into all my shows here, or just scroll down
Subscribe to my show, via

Whoa, I am so sorry this is late. I usually get this out within a day or two following "broadcast". The week has gotten away from me. may of you know that I'm a high school teacher in SF. I cannot tell you how challenging my job can be. I do absolutely love what I do, though. And having the ability to let it all hang loose on Monday nights is such a thrill. I do this all for you.

No guests this week. Started off with some jazz, moved into the garage realm, a deep blues set, then a looooong Dead jam, continuing the 50th anniversary celebration.

And news just in that the great Leonard Nimoy has passed away from COPD at the age of 83 has really taken a toll on my day. I'm certain Radio Valencia DJs, including myself, will be paying homage to him over the next week or so. Please tune in. It's time to get Star Trek on Netflix rollin' for the weekend. My 10 year old daughter will be crushed about his passing. I know that I am.

See it my Way: Mikal Cronin
Celophane/I'm in your Mind Fuzz: King Gizzard and the Lizard Wizard

Playing In The Band: Grateful Dead (02-22-74 Winterland, SF, CA)
Amazing Journey/Sparks: The Who

Back To Land: Wooden Shjips

Stream this unique art piece, HERE!
Download this piece de resistance, HERE!
Listen into all my shows here, or just scroll down
Subscribe to my show, via

Why have I continued to be involved in non-commercial, online, and pirate radio since 1988? I think it's plain to see, or hear, as it may be. Just take a look at the playlist below, and listen to any of my mic breaks. I could never do this on a commercial station. I would have been fired after my first show. And why? I'm not offending many people. I'm not swearing. I'm not any more insulting than your typical morning jock. I'm not anything like them. I host thoughtful interviews with local talent, and I play quality music from many genres. I just don't get it.

Tonight I was feeling a little blue, so we've got that in the mix, along with some country, psych, and a very tasty live Grateful Dead track from 1974. Unlike your local commercial station, there's a little something for everyone. Take a taste, and get satisfied.

Drunken Hearted Boy: Allman Brothers Band
I Get A Kick Out Of You: Tony Bennett
I'm Gonna Move To The Outskirts of Town: Jimmy Smith
I Ain't Got You: Jimmy Reed

No Pussy Blues: Grinderman
Posted by John Hell at 10:00 PM No comments: 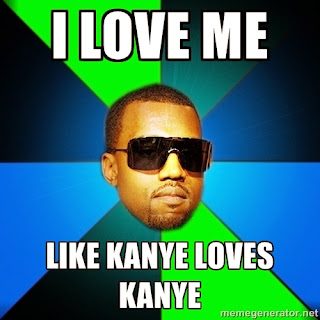 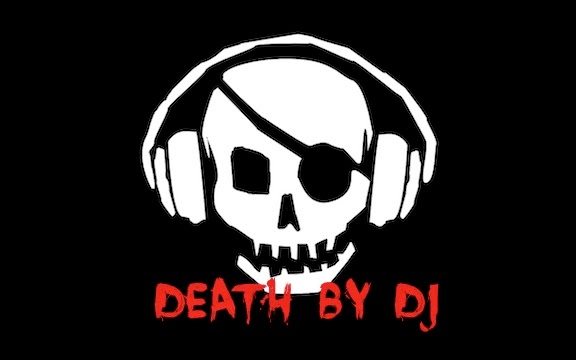 A sweet array of musical treats for your consumption tonight. No bands, just you and me. And just take a look at that playlist! Garage, Jazz, Hip Hop, Punk, Funk, Psych, Avant Garde!!! How does he do it, folks? This is no KFOG lowest-common-denominator-radio.

It's also the 50th anniversary of the birth of the Grateful Dead, so I through down a sweet jam from 1970 in the second hour. I'll be featuring some choice Dead cuts throughout the year, so if that's your thing, tune in during the second hour, and I'll treat you to a tasty treat from time-to-time.

I saw two brilliant shows last week. I had the pleasure of finally seeing my man-crush, Ty Segall, at the Great American Music Hall. I could go on and on about his performance. It was loud and fun, just as I was hoping. I stood front row, center, at the stage, surrounded by a bunch of teenage girls, and a rambunctious pit just behind (and at times ON) me. Three supporting bands, including Wand opened the show. Go see Wand when they're back in town.

Saturday night, I headed up to San Rafael to Terrapin Crossroads (formerly the Seafood Peddler), the home of Grateful Dead bassist, Phil Lesh. His new band, Communion, was playing that night. At 74 years old, there is no slowing him down. They played 4 hours! Seriously, there is no way this should have been possible. This guy was supposed to be dead years ago. What a great band. Fabulous jamming. Wonderful set and setting. If you're into this, then get up there when you have hankering a for jam band dance-fest.

Get out there and support live, local music, and local independent radio.

Kick out the Jams: Volcano Suns
911 is a Joke: Public Enemy
Who's Gonna Be A Junkie: Greyboy
Talkin' Loud And Saying Nothin' (Alternate track): James Brown

Steppin' In Her I Miller Shoes: Betty Davis
My Women, My Guitars: Cody Chestnutt