Stream this hellishness, HERE!
Download your destiny, HERE!
Listen into all my shows here, or just scroll down

If there is one holiday show to see, it's this one. I'm not kidding, this guy has put in way too much of his life into this performance, and it pays off in spades. Spooky, thrilling, spades!

Quicksilver: Boris
Posted by John Hell at 10:00 PM No comments: 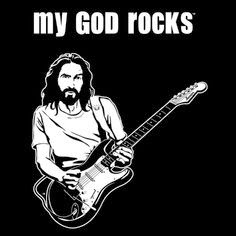 Be my buddy and stream this show on your awesome device!
Download this show and I'll be your bestest friend, EVAR!
Or perhaps you wish to listen to all of my shows? Good choice. Go HERE!

Some new artists to start the night, and fine mix of genres throughout the set. Something for every one of my dear, close friends.

Can I borrow a dollar?

Up in Smoke: Cheech and Chong
Wild Coyote: The Nude Party
Here It Comes Again: The Amazing Snakeheads

The Candidate: Urge Overkill
Alice Mae: RL Burnside
Angelhead: Monkeywrench
Get Out Of My Life, Woman: The Butterfield Blues Band

The Hand: Ty Segall
I Need Your Help: Major Powers and the Lo-Fi Symphony
By The Time I Get To Phoenix: Public Enemy
Tour de Force: Dizzy Gillespie 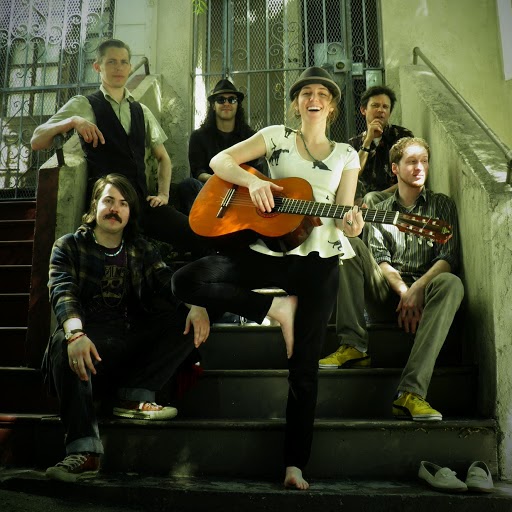 You're going to want to stream this live band into your soul.
Trust me, download this band onto some device...NOW!
Or perhaps you wish to listen to all of my shows? Good choice. Go HERE!


I absolutely love interviewing bands. I've been interviewing band since my earliest days and radio in the late 1980s. And tonight I was most honored to have not only a super talented and original band, but a very entertaining and vocal interview as well. Royal Jelly Jive joined me in the studio, to talk up their new self-titled release as well as the record release party that just passed.

This six piece gypsy jazz, soul influenced menagerie, With solid and sultry female vocals, and horns to boot, Royal Jelly Jive are a sextet to watch out for. See them soon and a small venue, because it won't take long before they are hitting the big time.

The rest of the program highlighted some Hardly Strictly Bluegrass artists, some Bay Area soul/funk/punk from the 90s, and some classic hip-hop and rap, along with a few fun covers to boot.

Take charge and be large, in the land of the lost.

And as always, enjoy.

Up in Smoke: Cheech and Chong
I Wish I Was in New Orleans: Tom Waits

The Kicking Machine: The Melvins
Here Come the Bastards: Primus
Who Stole the Soul: Public Enemy
Get it Together: Beastie Boys

Got My Mojo Working: Muddy Waters