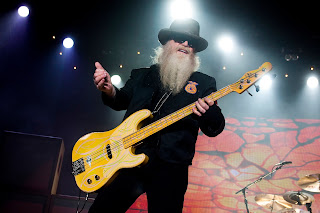 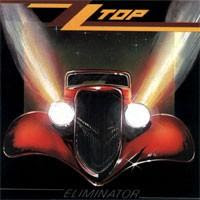 ZZ Top bassist Dusty Hill passed away last week from an unreleased cause. I always loved the machismoand kick ass sensibilities of ZZ Top. One of the first LPs I ever bought with my own money was "Eliminator" in 1983. And as a young impressionable boy, who could forget those videos? Damn.

It didn't take me long to dive in deeper with this band. Soon after I bought "Eliminator", I found a clean used copy of "Fandango". Hot damn, now we're talking. Side two is still one of my all-time favorite album sides.

I got to see them perform live in August 1992 at Spartan Stadium in San Jose, headlining a show that also featured Extreme and Steve Miller Band. Though I wasn't much into the "Afterburner" record, this show was balls-to-the-wall fun. And loud! 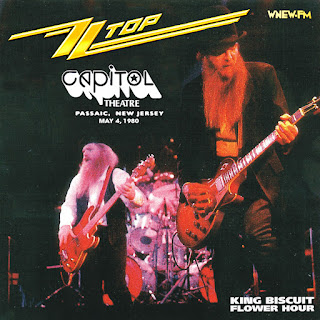 Tonight I have two shows from them. First up is May 4, 1980 from Capitol Theater in Passaic, New Jersey. If you like the hits, this is all the hits. And well played. 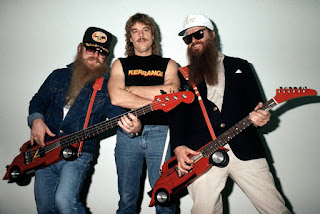 The second show may not be the entire set, but it's all that circulates. It's from August 20, 1983, Doninghton Monsters of Rock tour, in Derby, England. Considering they were one of many on the bill, this may in fact be the entire set. I close out the show with a few songs from 2008 in France.

RIP Dusty Hill, and thank you for all the funky Texas rock you served up for over 50 years.