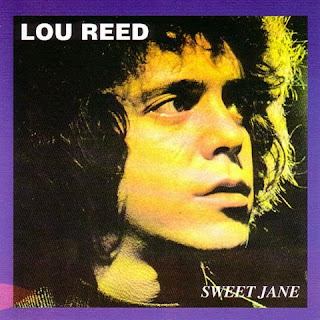 I admit I have a penchant for Punk. My brother-from-another-mother, Oz, The Watermonk of Dah, once told me that I'm both the biggest Deadhead and the biggest Punk fan he knows. I'm flattered, since Oz knows a lot of people who know a lot about music.

I really love the Grateful Dead, but you wouldn't know that from tuning into my shows. For some reason I just shy away from them. I may need to usurp an open Radio Valencia slot for the sole purpose of playing nothing but live Dead.

Tonight it's all punk. First up is my all-time favorite Lou Reed show on December 26, 1972 at WLIR studios in Hempstead, New York. This is from the "Transformer" tour. There are not enough adjectives to describe the greatness of this show. 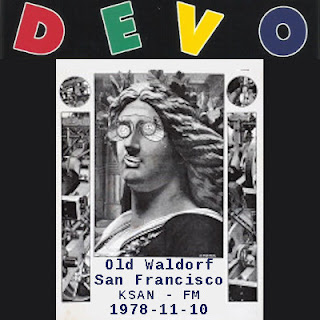 The second hour features DEVO playing the Old Waldorf in San Francisco, November 10, 1978. This was a broadcast on the legendary KSAN-FM. If you were living in the Bay Area in the 70s, then you know how awesome KSAN was. This is the station that started freeform. This is the station that made me want to be a radio DJ. And this DEVO performance is a prime example of a band at the top of their game on the best radio station in the land. This features music from the soon-to-be-released "Duty Now For The Future", their second full length release.

If you would like to make a request for future live shows on this program, please go to my database, and then leave a comment here.

Stick around 8-10PM Monday for my two hour music mix, Hell's Kitchen Radio. Check out the iPhone and Android app to take Radio Valencia with you everywhere!