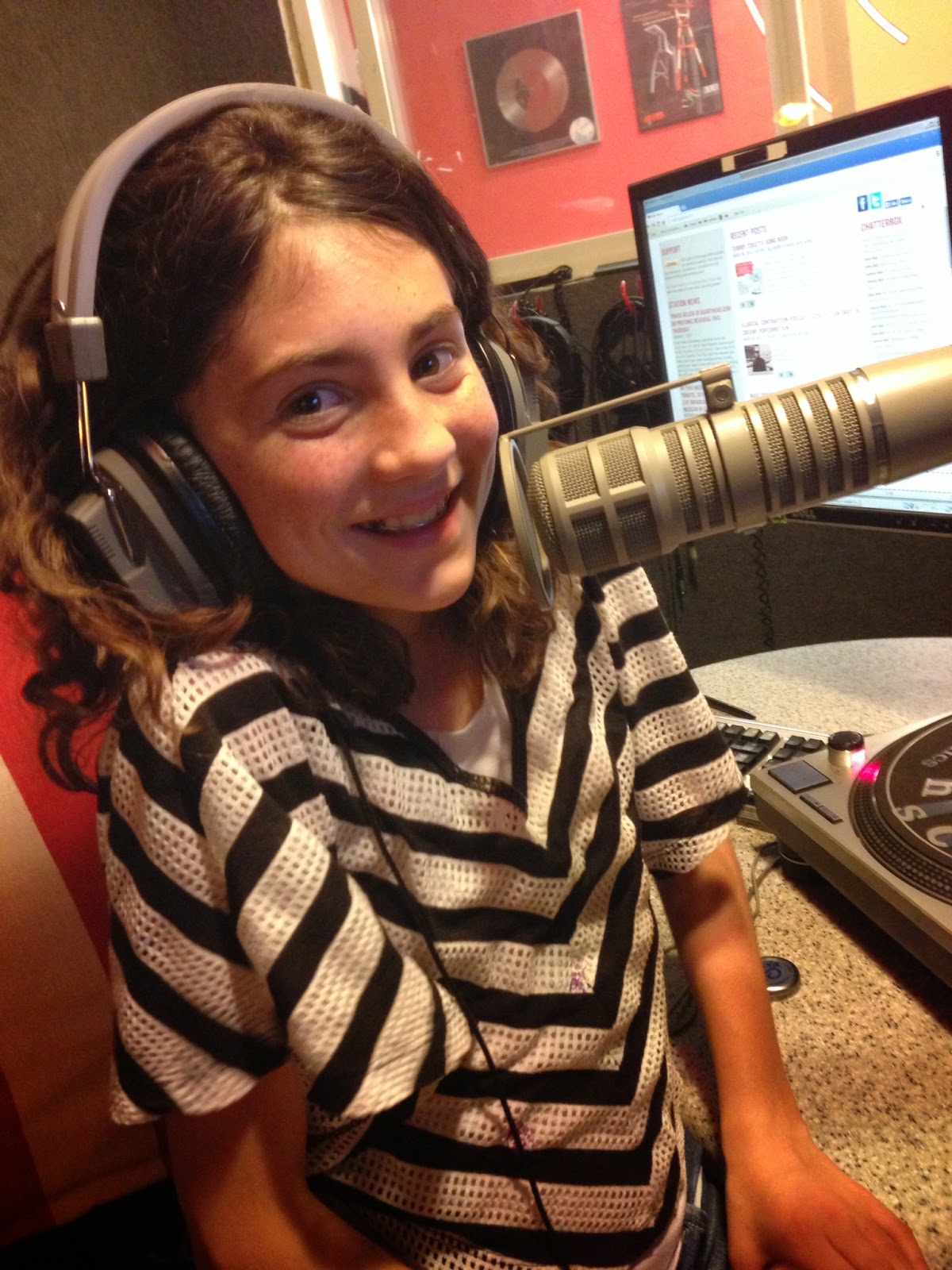 Celebrate Lauson Hell's Triumphant return to radio by streaming HERE!
Download HERE, and say that you heard her when!
Listen into all my shows here, or just scroll down
Subscribe to my show, via

It's Spring Break, so that could only mean one thing: Little Lauson Hell is back in the studio with me tonight. What will the 10 year old radio phenom choose for her sets? Just see below (marked with an "L"). The music is a bit more mainstream at times, but there was no way I wasn't going to let her play what she likes. You knowathimean? She's a huge Simpson's fan these days, so there are a few treats thrown in there she thinks you'll enjoy. Humor the kid, OK? She'll be back in the summer...if she's good.

Really though, this was her fourth and BEST SHOW YET!!! I really think she has a knack for this radio thing. I wonder where she gets that from? She also has her very own YouTube channel.

Anyone Else But You: The Moldy Peaches - L
Your Mother Should Know: The Beatles - L
Devil Moon: Eric McFadden