Oooooooohhhhhh weeeeeeeee It's time for my 9th annual Annual Annual!!!!! 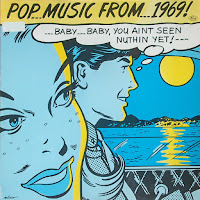 I live for this time of year.

For the ninth consecutive year I'm taking a night to focus on one year that was chock full of tasty tunes. For this show it's all about 1969. Atlanta Music Festival, Woodstock, Altamont, Moon Landing, Nixon!

The final year of a tumultuous decade saw a lot of bands on the wane and a few starting out. The music scene was diverging as proto-punk bands were emerging, while funk and country were defining themselves more succinctly. 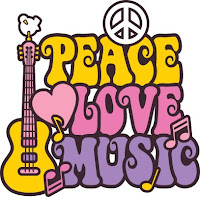 As always there is too much in my library to make the perfect two hour show; I merely scratched the surface, which means next week I'll have 1969 left overs to share!

Speaking of left overs, enjoy the week, and care for yourselves and those around you. Let's find a way to treat each other with kindness during this time of insecurity. We deserve better.

Lay Lady Lay: The Byrds
Girl From North Country: Bob Dylan and Johnny Cash
Everybody Knows This Is Nowhere: Neil Young and Crazy Horse - First LP with Crazy Horse
Kick Out The Jams: MC5 - Debut LP
3/5 Of A Mile in 10 Seconds: Jefferson Airplane

My Way: Frank Sinatra
Posted by John Hell at 4:25 PM