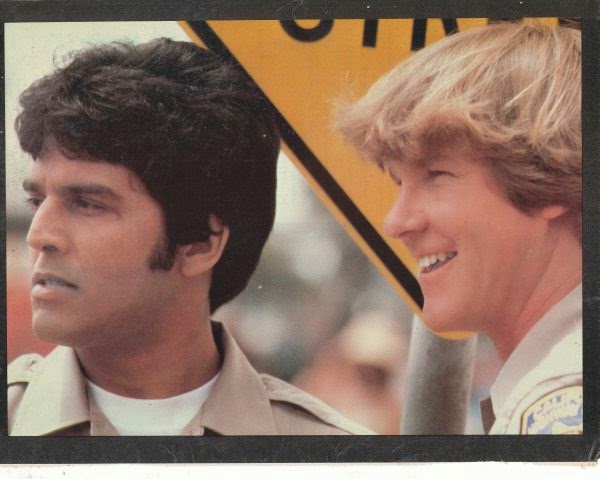 Be friendly and stream this show.
Download an aural friendship bracelet...er, show, here.
Or perhaps you wish to listen to all of my shows? Good choice. Go HERE!


One of my closest compatriots, Eric Wilcox is in the studio with me tonight. Eric and I have taught together for the past eleven years, and go to a lot of Melvins shows together. Most of our lunch breaks are spent not talking about school, but talking about he new record we just purchased.


Like myself, Eric shares a wide spectrum of musical tastes. Tonight on the show we run the gamut. There's metal, there's rocksteady, just look at the playlist below. The banter is pretty funny too. You should just listen to the whole show and enjoy the hell out of it.

By the Time I Get to Arizona: Public Enemy vs. Tijuana Brass
Pink: Boris and Merzbow
Common People: Leonard Nimoy