Hell's Kitchen Radio #272: We Are The Dreamers Of Dreams 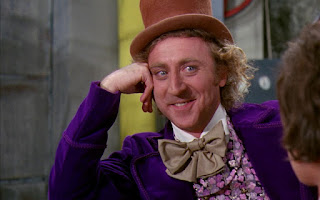 Stream The Legends, HERE!
Download Entertainment Masters, HERE!
Listen into all my shows here, or just scroll down 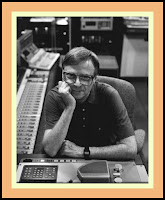 entertainers who have influenced so many lives. This week we say goodbye to the great Gene Wilder, star of so many great movies from my childhood; and recording engineer Rudy Van Gelder, who was at the controls of thousands of legendary jazz recording sessions, that it's fair to say the his ear was as important as the musicians and the producer in creating some of the most memorable tunes from the 1950s up until just a few short months ago. Both we be missed, but luckily for all of us we have more than enough material to enjoy them for decades to come!