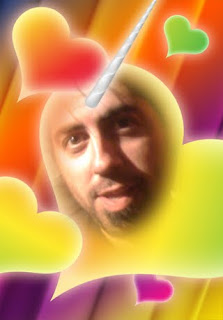 Stream the Torment, HERE!
Download Originality HERE!
Listen into all my shows here, or just scroll down

Here's last Monday's show. Just take a look at the playlist! WOW! Are you kidding me? And new music from local pop-rockers The Y Axes. I love them live, by the way.

Tonight is my last show for a while. I'm getting knee surgery on Wednesday for a torn ACL and ripped up meniscus. Fun times. I may just die, so you're really going to want to tune in tonight from 8-10PM (PDST). I'm going to play all my favorites. I only have two hours, so who the hell knows what that'll sound like. Perhaps I'll just play them all at the same time. That should be fun...for me.

'Tis A Pity She Was A Whore: David Bowie
The Reagan's Speak Out On Drugs
Billy is a Runaway: Goggs
Supernaut: Black Sabbath (DJ error!?!?!?!?!?!?!?)
Hold Dawn: The Y Axes