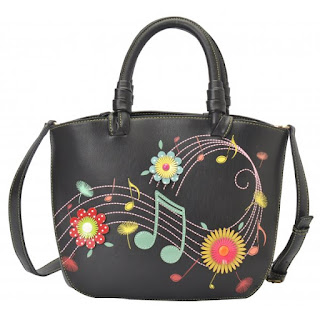 Stream this storm of sonic thunder, HERE!
Download end of the drought, HERE!
Listen into all my shows here, or just scroll down

The weather is changing in San Francisco. If you live here then you know something is up. If you've only just visited here, or have never been near the city by the bay, then you probably figure that it being near winter, it's bound to be getting chilly in SF. I've lived in the Bay Area since 1982, and though the changing seasons can bring a change in the temp, over the past five years, or so, it's been pretty much 68 degrees, and no chance of rain, 12 months out of the year. Sounds blissful, doesn't it? Tell that to my yard.

Anyway, it's an El Nino year, and the rains have slowly begun to descend upon us folks in the bubble (we know how lucky we've had it, hence: "the bubble"), and I can't really think of anyone who's complaining. I like wearing sweaters. Mine are about five years out of date, but that being said, what was once old is new again!

The same can be said for my playlist. If you haven't heard it, then it's new to you! Lots of genres to choose from tonight, and a second hour full of tasty live cuts, including Ike and Tina Turner on Soul Train, Nina Simone in France, a rare Dead track they only touched upon a few times in their live shows.

Speaking of the Good ol' Grateful Dead, with the year coming to a close I'm considering hosting a full two-hour live Dead show on Monday, December 21st. That would be fun...for me. And I hope for you too. I'll post beforehand if I plan on doing it. There's too much to choose from.

Monday, December 14th will be my BEST OF 2015!!! What a great year for music. Tune in. I'm sure all of the Radio Valencia shows will be doing one form of a Best Of... over the next few weeks. Be sure to check in often.

I'm Jewish and You Know It: LMFAO
Pasties and a G-String: Tom Waits
Shadrach: Beastie Boys

Playing In The Band/Stronger Than Dirt Or Milkin' The Turkey: Grateful Dead (7/16/76 Orpheum Theatre, SF, CA)

For those of you who have no idea what El Nino is, take a look at this short tutorial.