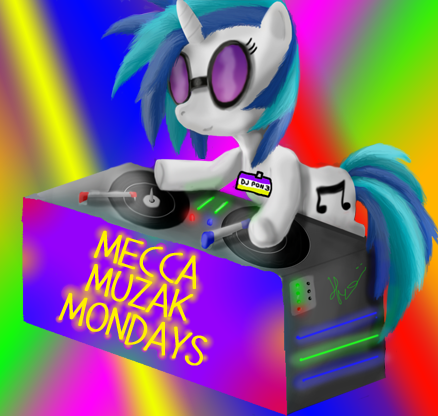 Get down and groove to the stream, HERE!
Jam out on this download , HERE!
Listen into all my shows here, or just scroll down
Subscribe to my show, via

Oh lordy, I brought a lot of music with me tonight. Then I got to the second hour and blew my wad on a 45 minute Grateful Dead jam. It's absolutely AMAZING!!!!

The show starts out with some hip-shaking groove, that I know will get your toes tapping, as well as the aforementioned hips-a-shaking. I've got some brand new music from LA garage/psych rockers, WAND, and a deep cut from the new Moon Duo release as well. FYI, Moon Duo features Ripley Johnson from Wooden Shjips. If you like them, then you're going to like Moon Duo. It's pretty much the same idea. They're playing at Bottom of the Hill on Wednesday, March 25th. Hey, that's tomorrow night!!! Go see this show. It also features Once and Future Band, and Carlton Melton. I suggest you ingest some happiness pills, and dance your ass off. You'll probably need to take Thursday off.

The Grateful Dead segment was from a show 41 years ago Monday at the Cow Palace in Daly City. Interestingly enough the Dead also played a show the following year, in 1975, in Golden Gate Park. Take a look at the jam I chose for you. They only played this sequence three other times. All four were performed between late 1973 and early 1974. And it is blissful. The false start on "Playin'" is enough to get your groove on.

So it's groove, garage and Grateful for your night in Hell's Kitchen. That's enough to satisfy even the choosiest mothers.