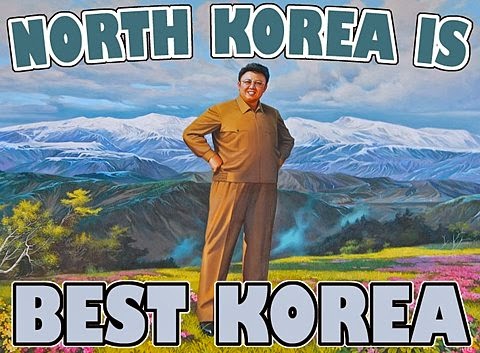 This here Best of 2014 show can be streamed right here.
Perhaps downloading the Best of 2014 is BEST for you.
You know, you can listen to all of my shows by going here.

How is it that another year has passed us by? I think there needs to be a study about time, and how it's relative to each individual as they age. Has this been done already? No? Someone really needs to get on this. We need a real Einstein to help us out. I have a theory that as we get older, time goes by faster, mostly because we have too many bills to pay. I could be wrong, but if I had no bills to pay, then time would really slow down.

2014 had a lot of great new music. The garage resurgence peaked my interest, as did the abundance of quality singer-songwriter material and metal in its many variations. I play a little of it all tonight in my BEST OF 2014 show!

Take a look at the playlist below, then get streaming...or downloading...or whatever it is you do to listen to my show.

Tune in Monday, December 22, from 6-midnight for ROCK FIGHT 14!!! Ron Donovan joins me once again for a six hour live bootleg SMACKDOWN of EPIC PROPORTIONS!!! Ron and I have the largest combined live bootleg collection (self-proclaimed) west of East Rutherford, NJ. We play live music, insult each other, and have lots of live guests. We should have prizes too. Who will win? Who knows (me). Tune in and help us decide (that it's me).

Vaulting Over A Microphone: King Buzzo
Brass Cupcake: The Melvins

No Time For the Blues: OBN IIIs
The Master: Meatbodies
Pollen: The Blind Shakes
Fast Thrills: The People's Temple