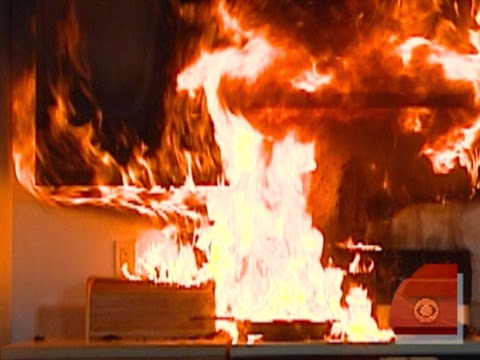 Are you smelling what Hell's cooking? Stream this show.
Download homemade stew of culinary delight, here.
Or perhaps you wish to listen to all of my shows? Good choice. Go HERE!

For the longest time I've been considering a name change for my show. I think my show has been called "A Season in Hell" for about 10 years. It's a good name. It's done me good. No complaints, but I just think it's played out. I've put a lot of thought into changing it. It needs to convey the myriad of sounds that emerge from my show every week. I always think of my show as something like a stew: lots of tastes, simmering together in the pot for two hours, waiting to be consumed by a hungry table, of impatient toddlers. So tonight, I unveil a rebirth of sorts, a show name which conveys the depth of the many tastes my show offers week after delicious week. I hope you enjoy it too.

I give you Hell's Kitchen, with John Hell

Eric McFadden joined me during the second hour in the studio. His fabulous lady, Super D was along for the ride. Eric will be playing at the Starry Plough in Berkeley this Saturday night, for his birthday. Come on down and rock out!

We talked about the true meaning of "TV Eye", and the many, many names for the Golden Triangle. There's lots of great new music, some classics, and some music that's new to you.

Old Lake: The Blind Shakes
Fucked Up Motherfucker: Ty Segall
In Every Dreamhome A Heartache: Roxy Music
We No Who U R: Nick Cave and the Bad Seeds

Runnin On Fumes: OBNIIIs
One: Fuzz

I Left My Heart In San Francisco: Tony Bennett
Posted by John Hell at 10:00 PM