A Season in Hell #195: Looking Through You 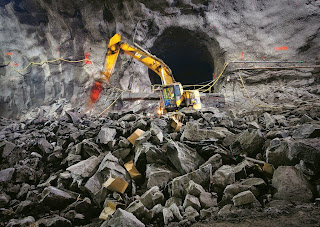 Get loud and stream this ROCK show.
Download this bucket if joyous aural pleasures here.
Or perhaps you wish to listen to all of my shows? Good choice. Go HERE!

Another one of those nights where I have no guests, so the objective is how can I take a two hour empty canvas and paint and aural picture that will leave the listener in awe of what is and what can be? I think I did a pretty good job. You be the judge.

My first set of features Swedish sister duo First Aid Kit, whom I'm going to see live Thursday night at the Fox theater in Oakland. My wife is very excited about the show. My third set features some rocksteady along with a rare Lee Perry release from 1976. There is a new Pink Floyd record out, so I've decided to play some Pink Floyd, Except it's not what you think it is. Because really, who wants to hear new Pink Floyd?

Monday night is also the 45th anniversary of the release of Live Dead by the Grateful Dead. Instead of playing something off of that record, I've decided to play something from one of the shows featured on that record.

My second to last set of the evening was by far my favorite, because it features some bands that I've really been into lately, In the punk/garage rock genre: Meatbodies (whom I'm seeing this Saturday night at Bottom of the Hill), Fuzz (Ty Segall's louder than normal side project), and OBNIIIs from Austin, who will be playing Brick and Mortar the day after Thanksgiving. See you there.

I close out the show with a bluesy/psychobilly/psychedelic set.

There is a good mix of new music music that's new to you. Check out the set list below, And enjoy.

Mountain: Meatbodies
One: Fuzz
So What if we Die?: OBNIIIs