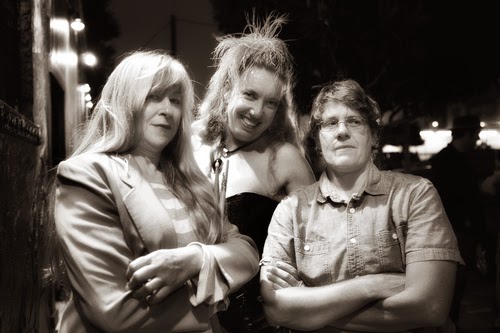 Stream yourself to thin, here!
Download brilliance, here!
Listen to all of my motivational tapes, here, or just scroll down.


Down in Front brought their amazingness (yes, that's a word) into the studio tonight. It was a mutual admiration society show tonight. I can assure you that we kept it clean-ish. They do spank me near the end of the interview though. I earned it, I can tell you that. Their stories are great, and their music is fresh and fun. You really do need to see them live though, to fully appreciate them in their full story-telling glory.


They're playing at Hotel Utah on Tuesday night, for their CD release party. Come on down. I'll be there. It's going to be a great show!

Second hour is mostly new music, and very guitar-driven. I'm sure you'll enjoying rockin' out as much as I did. I gave tickets away to see the Ferocious Few. Too late for you though. I give tickets away most weeks. Tune in and win!

The Donut Shop: Down in Front

Train Song: Down in Front

My Bible Smells Like Whiskey: Down in Front
Every Sperm is Sacred: Monty Python
Backdoor Medley: ZZ Top