A Season in Hell #165: It's Birmingham Bitches! 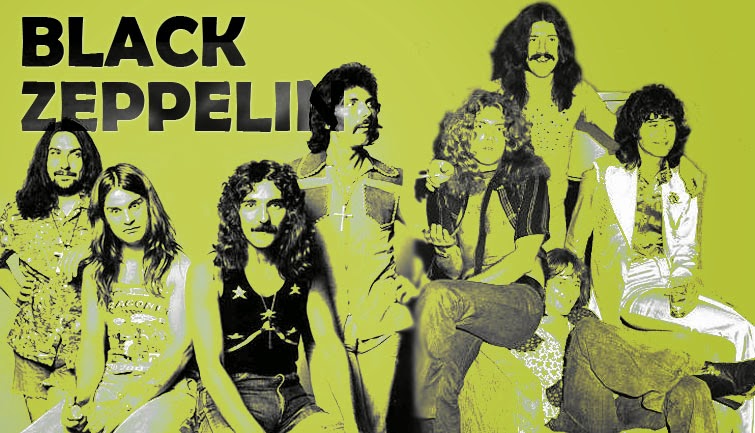 How many bands can you name from Birmingham England?

What is it about this town? Tonight on A Season in Hell, John Hell and Steffan Chirazi break it down. From this landlocked industrial town, came a myriad of talented groups of many genres, all of whom were a strong influence on bands that followed.

We don't follow a conventional path for the show, and right out of the gate you can tell that we want to bash you over the head. But hold on tight, as we take you down dirty steel town road of early heavy metal, punk, and industrial.

From the Wikipedia page on Birmingham:

"During the 1960s Birmingham was the home of a music scene comparable to that of Liverpool.[131] Although it produced no single band as big as The Beatles it was a "a seething cauldron of musical activity", and the international success of groups such as The Move, The Spencer Davis Group, The Moody Blues, Traffic and the Electric Light Orchestra had a collective influence that stretched into the 1970s and beyond.[131] The city was the birthplace of heavy metal music,[132] with pioneering metal bands from the late 1960s and 1970s such as Black Sabbath, Judas Priest, and half of Led Zeppelin having come from Birmingham. The next decade saw the influential metal bands Napalm Death and Godflesh arise from the city. Birmingham was the birthplace of modern bhangra in the 1960s,[133] and by the 1980s had established itself as the global centre of bhangra culture,[134] which has grown into a global phenomenon embraced by members of the Indian diaspora worldwide from Los Angeles to Singapore.[133] The 1970s also saw the rise of reggae and ska in the city with such bands as Steel Pulse, UB40, Musical Youth, Beshara and The Beat, expounding racial unity with politically leftist lyrics and multiracial line-ups, mirroring social currents in Birmingham at that time.
Other popular bands from Birmingham include Duran Duran, Fine Young Cannibals, Ocean Colour Scene, The Streets, The Twang and Dexys Midnight Runners. Musicians Jeff Lynne, Ozzy Osbourne, Tony Iommi, John Lodge, Roy Wood, Joan Armatrading, Toyah Willcox, Denny Laine, Sukshinder Shinda, Steve Winwood, Jamelia and Fyfe Dangerfield all grew up in the city."

We don't get to all of these find bands, but I think you'll enjoy what we play, as well as the banter, mostly supplied by Steffan, as he waxes poetic about Birmingham and the many stories of its vast musical history.

You're sure to learn something to help round out your musical knowledge tonight on A Season in Hell.

Click to download this chunk of musical marvel
Stream this industrial and rock powerhouse directly to your ear holes.
Click here to listen to all of my shows, or just scroll down.

Brontosaurus: The Move
Don't Bring Me Down: ELO
Race Against Time: GBH