A Season in Hell #161: Free Love Messes Up My Life 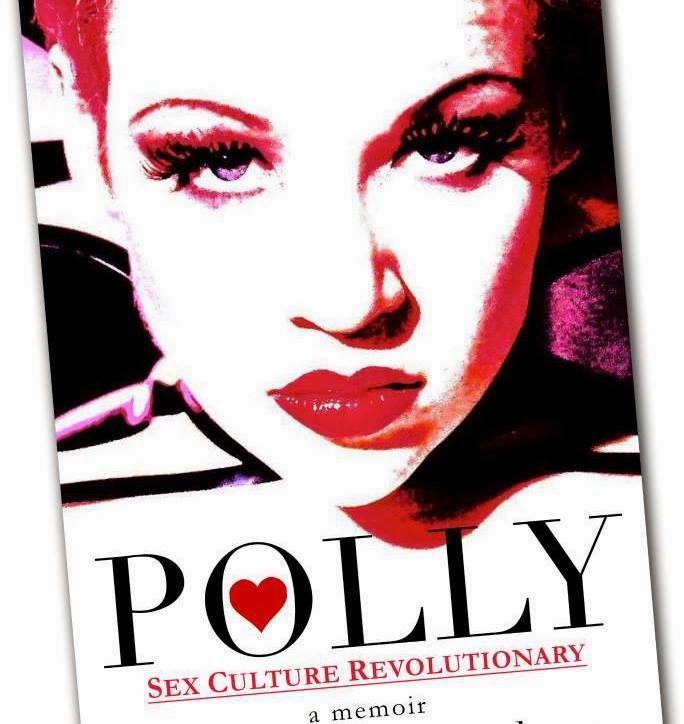 I know you want to stream this sexiness into your chakras.
You can download this sexy episode, and listen to it in the privacy of your own place space.
You can get down with all of my shows by going here, or just scroll down.

This past Monday night on the show I was thrilled to have SF's Queen of the Kinky scene, the one and only Polly Whittaker!!! She has been writing her memoir, "Polly: Sex Culture Revolutionary", and even has a Kickstarter to help her self-publish. She is a radio interviewers dream come true. What a story teller; and the best part: her sexy stories are all true!

Polly takes us through her journey growing up in London, the passing of her father; being raised by a very sexually-aware, sex therapist mother; her days as a latex saleswoman and model; and her last minute escape to San Francisco, where she very quickly found her "people", and created Kinky Salon, the most exciting and welcoming poly club space in San Francisco!

Take a listen to the show, and please consider donating to Polly's Kickstarter campaign, which ends a week from Friday, February 21st.

Enjoy, and be sure to tune in every Monday night. It's interviews and music, music, MUSIC!

Next Monday night, February 17th, Shareef Ali will be in to talk up his new record and upcoming show.

Free Love Messes Up My Life: Bongwater
Girl, You'll Be A Woman Soon: Urge Overkill
I Call My Pussycat: Parliament

Anti Love Song: Betty Davis
Come On Over (Turn Me On): Isobel Campbell and Mark Lanegan

Lover, You Should Have Come Over: Jeff Buckley
Do It In the Dirt: Enrique
Looking For A Kiss: New York Dolls

Love Comes In Spurts: Richard Hell and the Voidoids