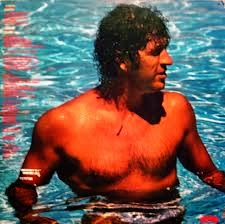 I don't know what I was thinking. I really need to not be so far behind in posting my shows. Sorry about that. I guess life just gets in the way.

I've got a lot of local sounds in this show. Loop! Station, Liar and Birdsaw, feature the amazing vocal talents of Robin Coomer, and guitar gunslinger Eric McFadden.

The long set in the second hour is well worth putting your dancing shoes on for.

I've got too much awesome music to share with you. Tune in every Monday night, 8-10PM for more, more, MORE!!!

Stream this from here to eternity, or for at least two hours, here.
Download it and make it a desert island hit, here.
Groove out to all my shows by clicking here, or scrolling down.