A Season in Hell #138: Brainwashing 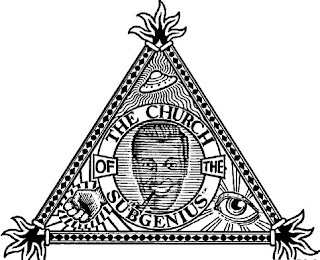 Another rare night with no guests. I pulled a lot of tonight's music from the Radio Valencia library. I have a dream to have a library to rival any free form radio stations' library. We don't have enough space for that, but I can dream can't I? Most DJs bring their own music in, so it's not like we don't each have enough great things to share with you. But I did have a lot of fun pulling from what was a available.

I also rant on a bit about government intrusion and how the media plays us all for saps. It's obvious you don't have enough Slack.

Tonight was also the 40th anniversary of a classic Grateful Dead show. RFK Stadium, Washington DC, June 10th, 1973. I played a stellar Eyes of the World to close out the show.

I Gotta Be Me: Sammy Davis Jr.
Are you Ready? Grand Funk Railroad
The Bomber (Closet Queen, Cast Your Fate to the Wind): James Gang
You Win Again: Ray Charles