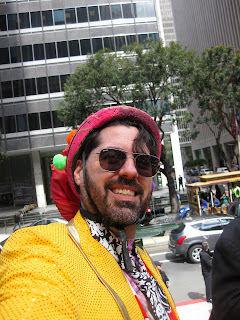 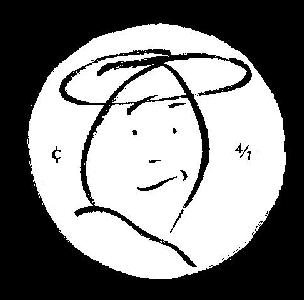 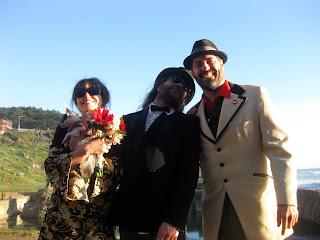 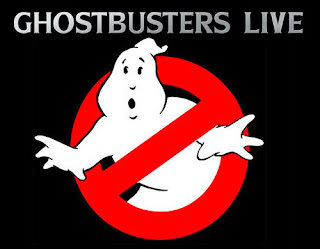 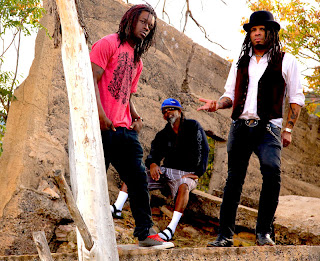 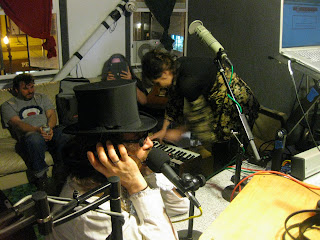 Marlon and Alicia and Acid Blast
Posted by John Hell at 9:17 PM