A Season In Hell #114: Too Much Information 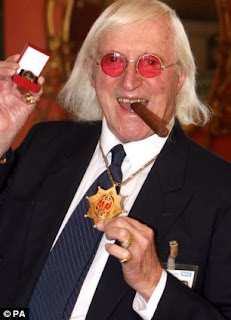 Every so often I'm blessed with a good interview. Tonight, I had three. There's something about having a musician, an actor and a journalist/filmmaker in the studio that makes me so proud to be in radio. Bringing you local talent is one of the top priorities of quality community media. I think my show on Radio Valencia, tonight, is a great example of this.

In the first hour, local actor/comedian Dan Foley came by to talk about his show, A Charlie Brown Christmas, at the Dark Room Theater. It's a great show, running every Friday and Saturday night through December 15th. Go check it out.

Local musician, Mark Herringer stopped by to play a couple of tunes on the guitar and promote his upcoming gigs at the Bottom's Up, in the Excelsior District of SF. That's the neighborhood everybody forgets exists in this town.

In the second hour, I'm excited that journalist and regular KPFA contributor, Kevin Pina stopped by. He's an expert on the politics of Haiti, having made three documentaries about the turmoil here, going back to the 1990s. He's promoting a new film, "Occupy the Bay", premiering in SF on December 6th.

Kevin and I talk about the new film, the Occupy movement, and why he isn't allowed back in Haiti.

Lot's to enjoy, along with some fine tunes.

Stream this consciousness, here.
Download this priceless gem, here.
Listen to all of my shows by clicking here, or just scroll down.

Next Monday is my Best of 2012 show. There's so much good music to share.

Do It: Rollins Band
Rave Down: Swervedriver
Never See It Coming: OP8