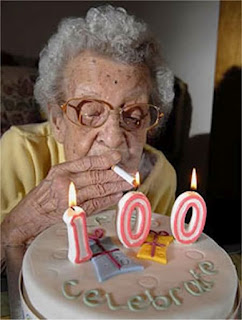 I feel like Iron Mike Tyson. No, not really. He bit an ear off. I've never done that. I doubt I ever will. You never know though. I'm a lover, not a fighter. But I'm tough! I'm long-lasting. I'm reliable. Like. Mike. Tyson....Hmm... wait, let me think this over.

OK, I'm not like Mike Tyson, but my show will blow you away.

Sometimes you have to prepare like a fighter when you do a radio show. You have to know your opponent. In this case my opponent is the audience. I have to win you over. I have to get into your ear holes and make you beg for more. Don't worry, you'll get more. Ain't no Q-Tip gonna help you now.

Stream this collectors edition right here.
Download this masterpiece of radio history here.
Do you want to listen to all of my previous 99 shows? I know you do. Click here, or scroll down.

Do It: Rollins Band
Ramblin' Rose: MC5
Search and Destroy: The Stooges

Dreaming: The Cherubs
Surfin' Bird: The Ramones
From Your Girl: The Muffs
You Can't Get Away From Me: Reverend Horton Heat

Eric McFadden in the studio

Don't Pray For Me: Faraway Brothers

Eric McFadden in the studio

I Pissed on a Tree: Victims Family
If All is Lost: Eric McFadden
Hooch: The Melvins
Thunderbird: ZZ Top
Posted by John Hell at 11:05 PM